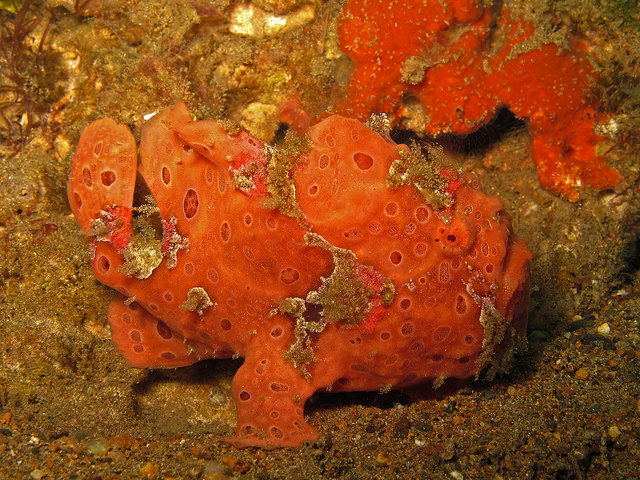 While most recreational divers are naturally drawn to the coral reefs, macro photographers often choose to scour featureless seabeds instead. The muck diving spots in Anilao reputedly rival more established ones elsewhere in Southeast Asia such as those in Sabah, Bali or Sulawesi. Lying along the species-rich Verde Island Passage, Anilao lies along what marine conservationists have declared the most biodiverse waters in the entire planet – the “center of the center” of the Coral Triangle. But, wait, what on END_OF_DOCUMENT_TOKEN_TO_BE_REPLACED