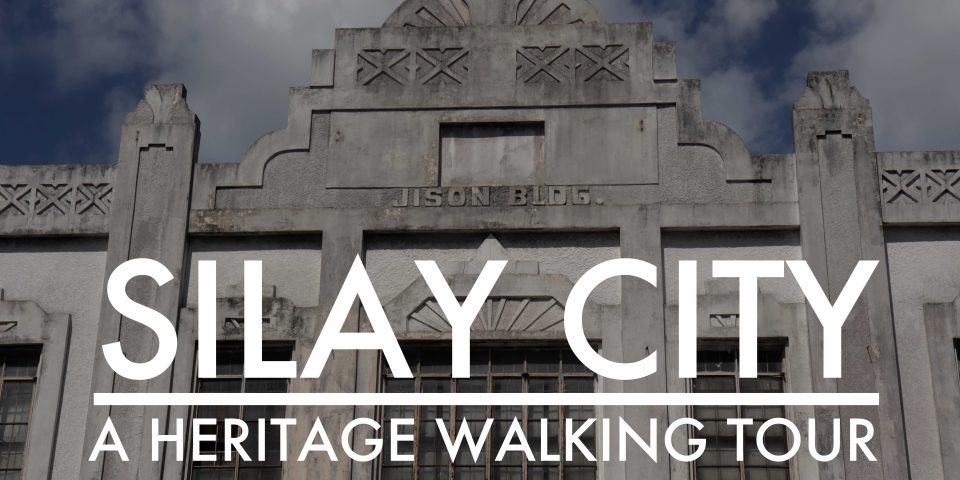 The gateway to Negros Occidental by plane, Silay City is one of the best-preserved heritage towns in the Philippines. More than 30 ancestral homes, built between the late 19th century and early 20th century, have been officially recognized as Heritage Houses by the National Historical Commission of the Philippines (NHCP) within the Silay City Heritage Zone. These opulent mansions of various architectural styles were erected by wealthy landowning families who reaped from the economic boom of the cane sugar industry END_OF_DOCUMENT_TOKEN_TO_BE_REPLACED

Face mask off, MassKara on! After three years, Bac