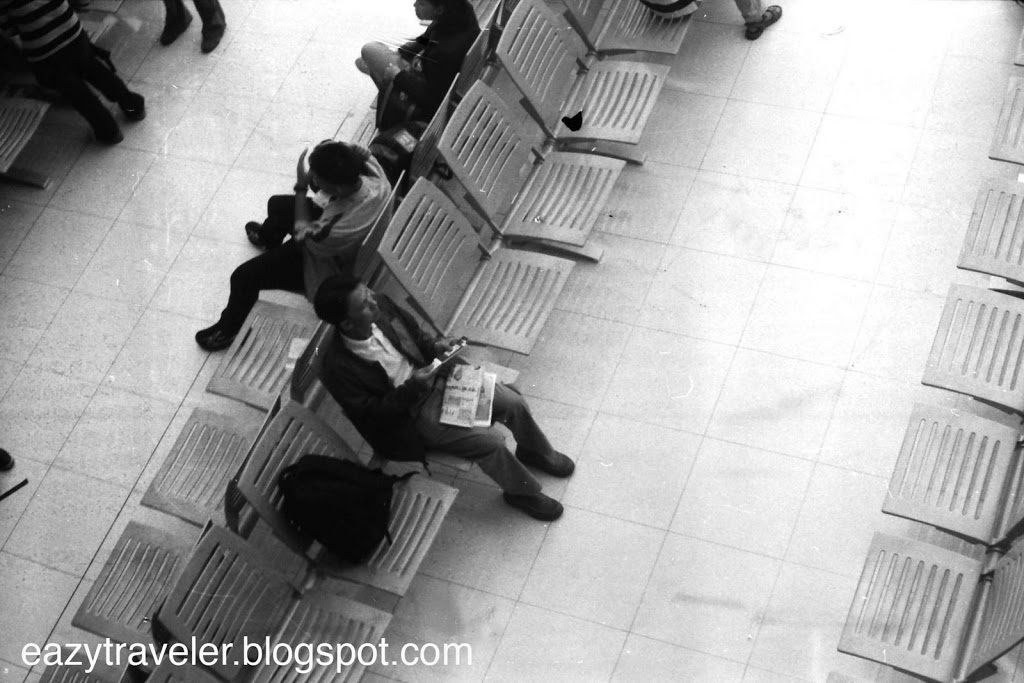 Gazing out my window as the plane rounded the tarmac, the first thing that caught my eye at this modern airport were the patterned interlace of steel that roofed the terminals. Upon entering, the extensive, bright and airy interior embraces everyone with distinct local hospitality: “Sawasdee, Welcome to Thailand!” Located in Racha Thewa in Bang Phli district, Samut Prakan Province, about 25 km east of downtown Bangkok, Suvarnabhumi is one of the busiest airports in Asia, and Bangkok’s primary airport END_OF_DOCUMENT_TOKEN_TO_BE_REPLACED 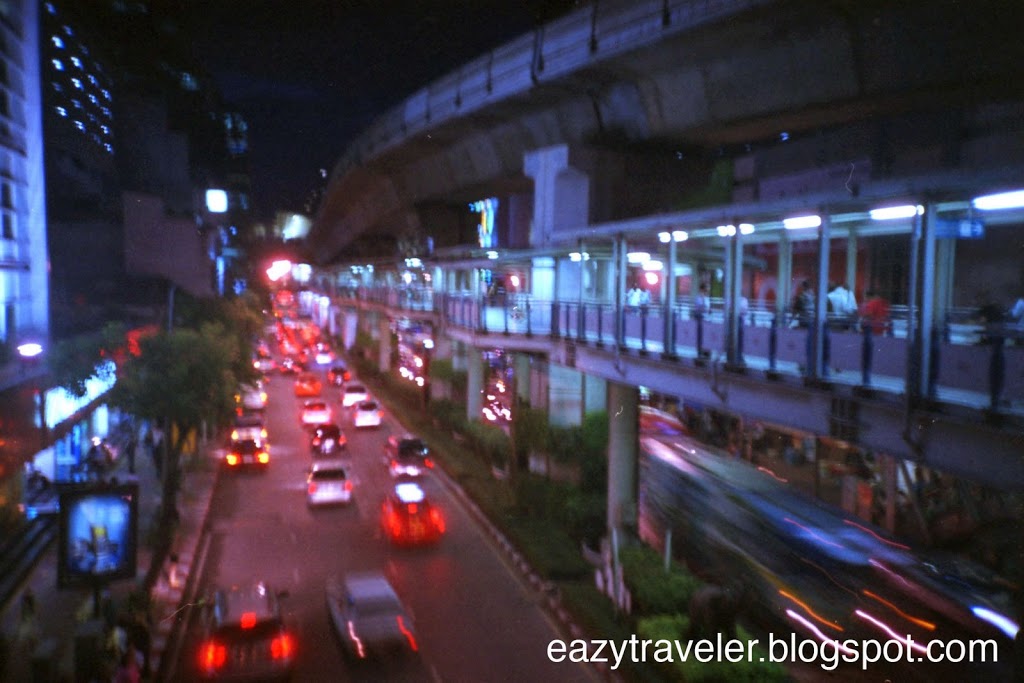 Not all too trustful of the tuk-tuks? In Thailand’s congested capital, the efficient transport backbone is the Bangkok Mass Transit System (BTS) Skytrain, which was opened to the public in 1999 and currently undergoing expansion. Modeled after Vancouver’s, this elevated rail system runs through 23 stations along two lines– Silom and Sukhumvit–that tangentially interchange at Siam Station. While traveling, one can observe cosmopolitan Bangkokians–students, white-collared workers, hipsters–nonchalantly shuffle in and out of the cars, as LCD screens blaring silly commercials try to END_OF_DOCUMENT_TOKEN_TO_BE_REPLACED 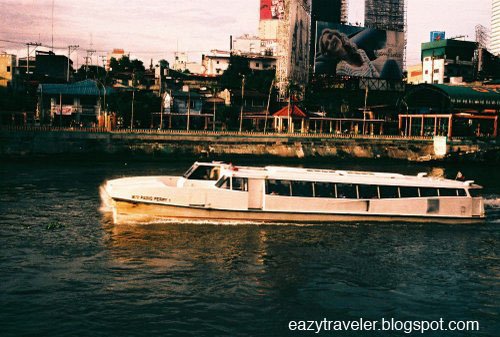 One of the most wonderful additions to the metropolis is the revival of the Pasig River Ferry which, since its inauguration in February 2007, leisurely takes passengers to and from the heart of Old Manila… through the Makati Central Business District… up to the outskirts of Pasig City, and eventually northwards to the shoe capital, Marikina City.  Sure, this may not be a trip down the Seine, but a cruise through the city’s first highway aboard these air-conditioned catamarans provides a unique END_OF_DOCUMENT_TOKEN_TO_BE_REPLACED 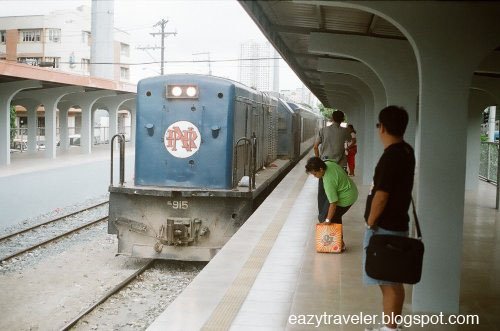 The Light Railway Transits may be the preference of most commuters nowadays, but we mustn’t take for granted the granddaddy that started it all.  Although the present-day Philippine National Railways (PNR) started in 1964, the history of railway transport in the country dates back to 1875 when King Alfonso XII of Spain decreed that a railway system be constructed in the island of Luzon. In 1892, the Northrail (Ferrocaril de Manila-Dagupan) was opened. Well into 1940, the network continued to expand END_OF_DOCUMENT_TOKEN_TO_BE_REPLACED