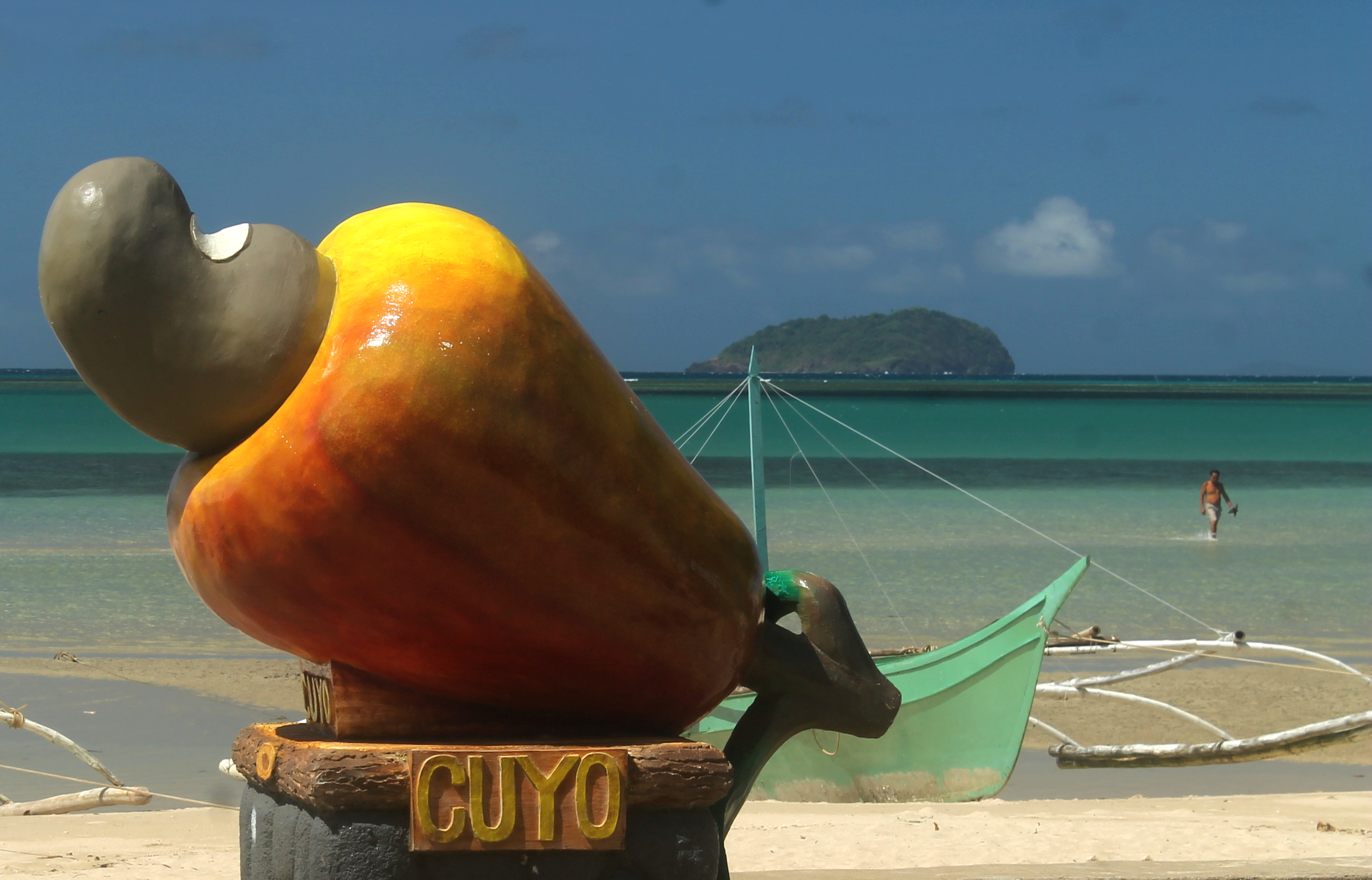 The Cuyo Archipelago (also known as the Cuyo Islands) are a group of small islands located in the middle of the Sulu Sea between Palawan and Panay. The administrative and commercial center of the islands is Cuyo town on the western half of Cuyo Island. Pamalican Island, where the exclusive luxury resort of Amanpulo is located, is the northernmost island belonging to the municipality of Cuyo.  The eastern half of Cuyo Island belongs to the municipality of Magsaysay, where Cuyo Airport END_OF_DOCUMENT_TOKEN_TO_BE_REPLACED