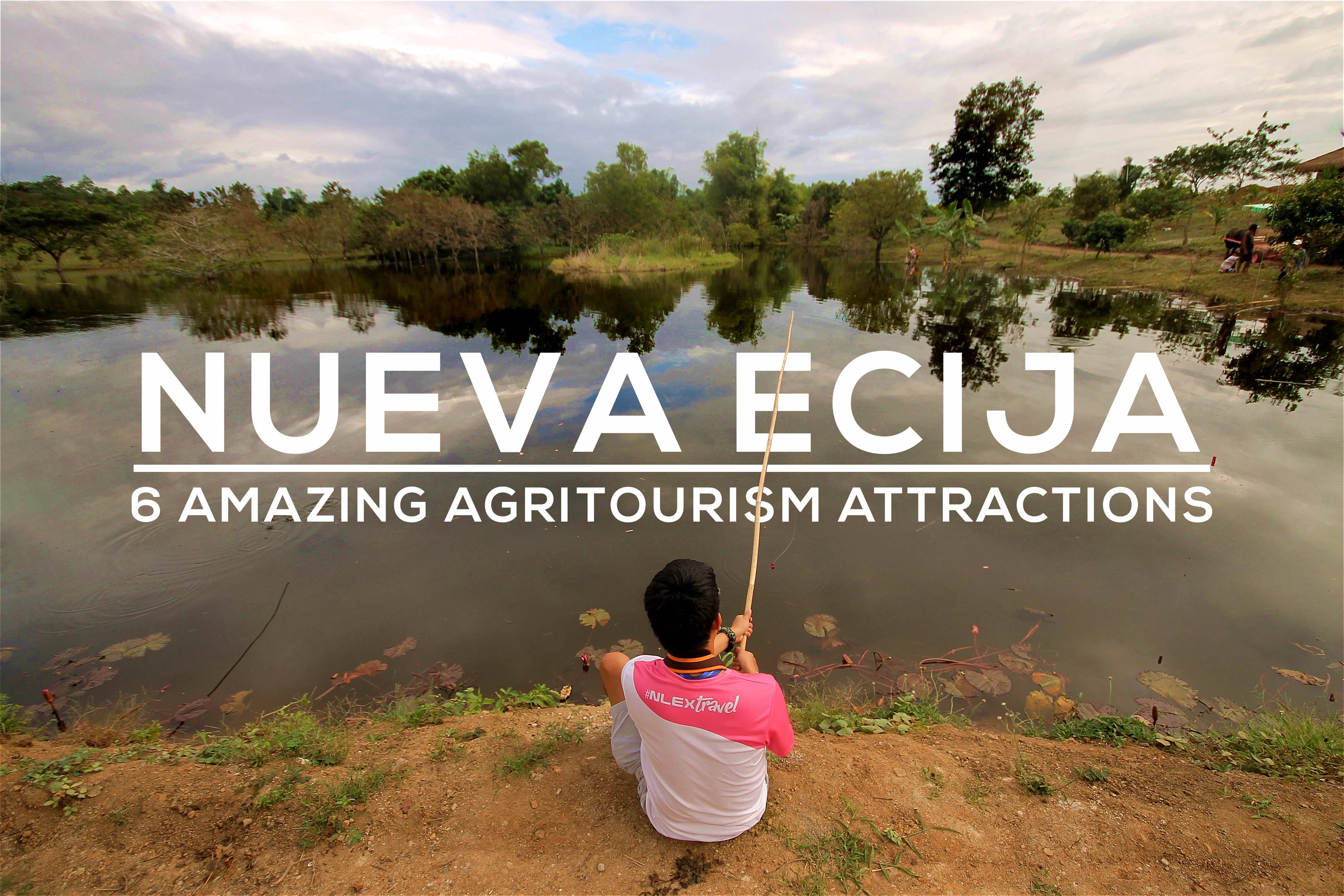 Do you want to be haciendero for a day? Overlooked by travelers heading north along the national highway from Manila to Tuguegarao, the province of Nueva Ecija is more often than not only a mere stopover, if not simply bypassed altogether.  Characterized by the vast open plains hemmed in by the Sierra Madre mountain range to the east, Nueva Ecija is nonetheless an agricultural goldmine, making it one of the country’s wealthiest provinces. It’s principal crops are rice, corn and onions, END_OF_DOCUMENT_TOKEN_TO_BE_REPLACED